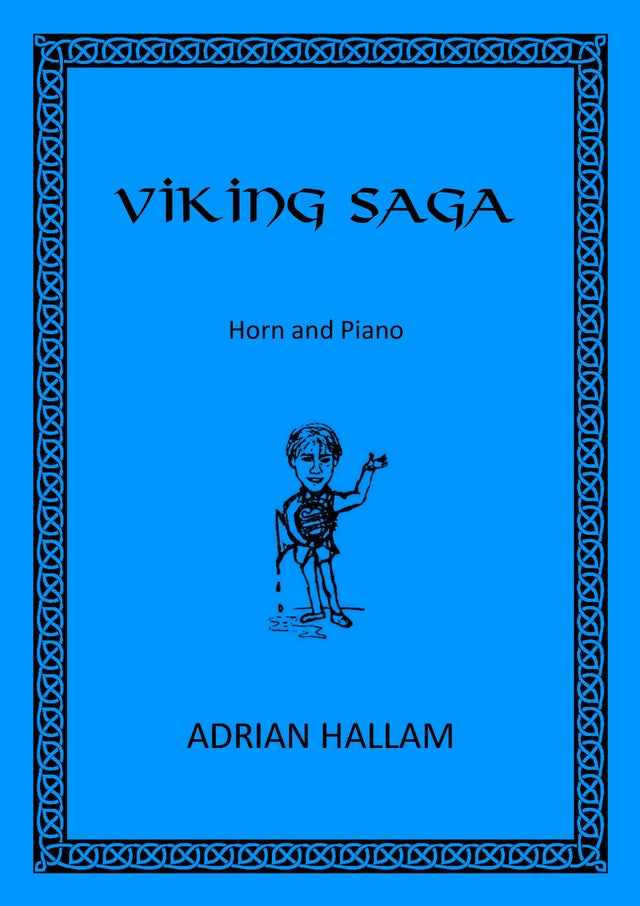 The Vikings were Norse seafarers who raided and traded across northern, eastern and central Europe during the late 8th to 11th centuries.

The Norwegian Vikings had advanced seafaring skills, characterised by the longship.

They generally expanded to the north and west to places such as Scotland.

Viking Saga is a programmatic work that takes us on a viking raid of Scotland, home of the dreaded bagpipe beast!

We start in the fjords of Norway with a call to arms. The longboats then set sail on their long and perilous journey. The shores of Scotland are sighted and the Horns of War sound. There is a tiny tribute to Fernarr the unknown Norse god of horn players.

(He is often invoked when playing high exposed passages!)

After the battle there is a reflection for the heroes who have now entered Valhalla.

“Viking Saga” is 8th Grade and above standard.